From France to Hawaii in five days or less!!!!

It has been great spending almost six weeks in Spain. It was the longest period of time I have spent in my birth land since 1998. I have enjoyed reconnecting with old friends and also spending good quality time with my brothers and parents. Last week I was in France with my brother Javier and his two sons Marcos and Alvaro. I really enjoyed goofing around with the two boys, they are a lot of fun. 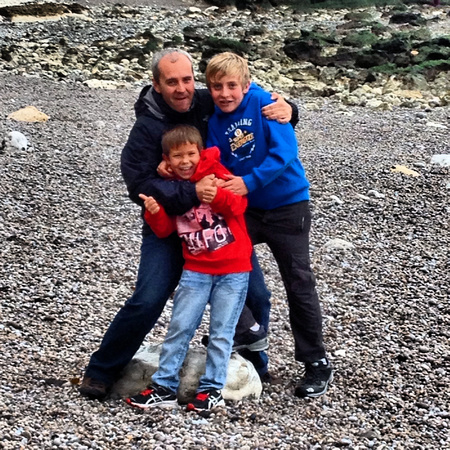 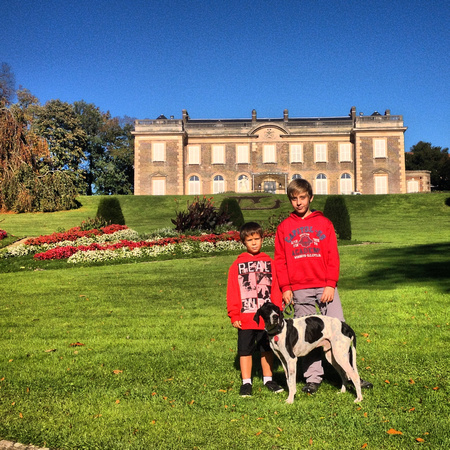 I also visited Normandy; it was a real shock to transport myself to that time in history. It is surreal, is the only way I can describe it. It feels like a Halloween story, like something impossible to be true; but seeing it with your own eyes takes it to another level. Unbelievable. 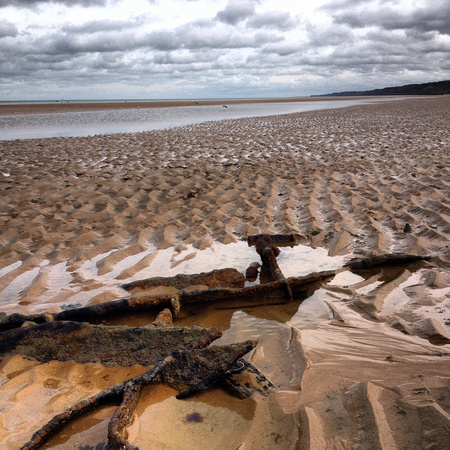 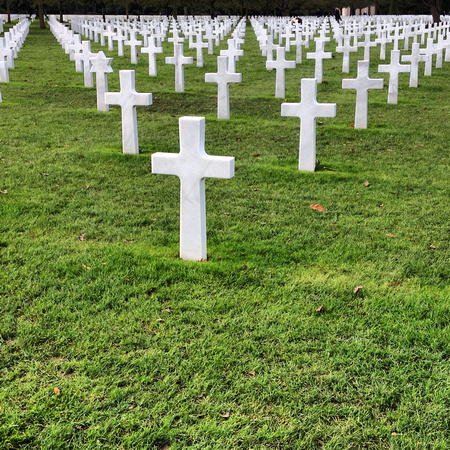 Beautiful American cemetery right on the cliffs of Omaha beach 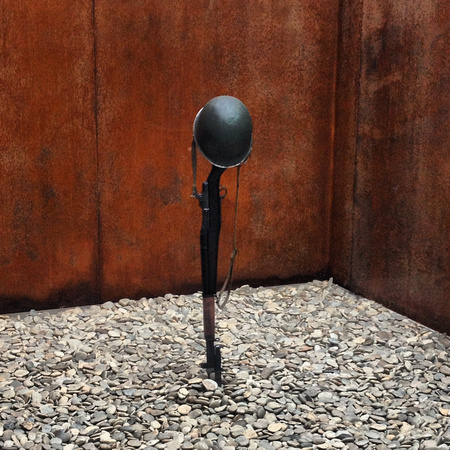 The western coast of France is really beautiful. 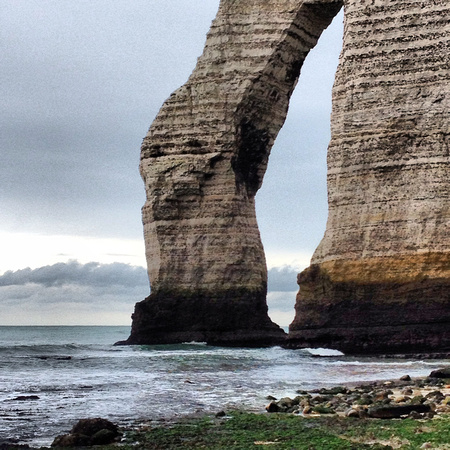 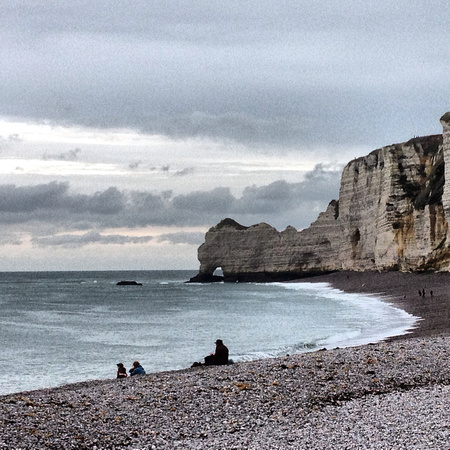 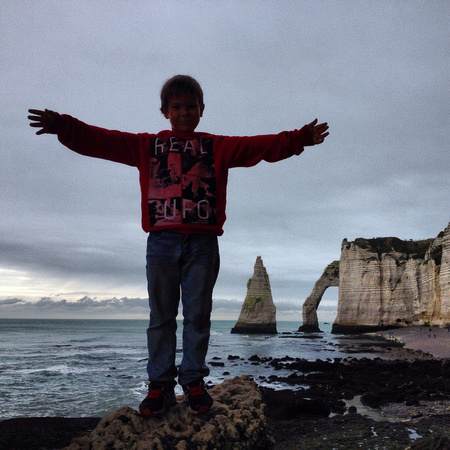 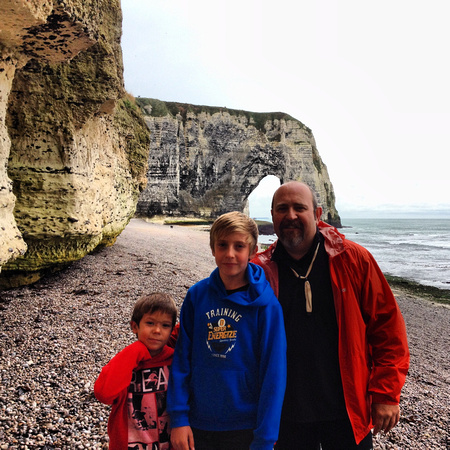 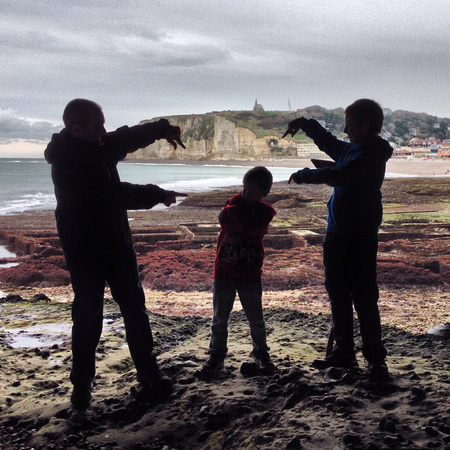 But what I enjoyed the most was playing around with the kids; we invented tennis balloon, with a bunch of cheap string and balloons, we had a blast. 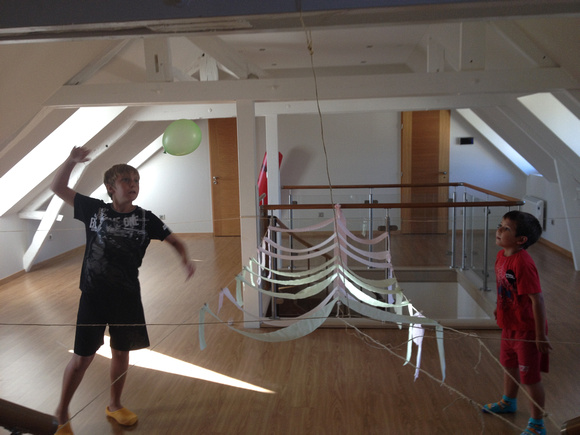 An official tennis balloon court, soon to be an Olympic sport

Thursday I am coming back to Kansas City for a short weekend and then to Maui for a few months. Right now my wish is that I could make of Hawaii my home but is still too early to take that decision. I also would like to spend more time in Spain from now on, maybe all summers. My old dream of living between Hawaii, Alaska and Spain might be coming true.

It has been almost a year since I lost my dear Sue. The coming months are going to be a little difficult but are part of the process of healing and they are necessary. I am not afraid, they will bring closure if we are open to them and we soak all what they mean.

Jarvis Taylor(non-registered)
The scene of nature behind the guys amused me Because, I never watched such photography before and you done well to show us such great images. I would like to share all the info with others because, these images deserved to be shared. They share writing skills on http://www.collegessaywriter.com/ for the betterment of student's skills.
Saturnina Sprunger(non-registered)
It is interesting to read your blog post and I am going to share it with my friends.
http://www.coafnds.com/
Lynda Dunville(non-registered)
We always enjoy reading your updated blog and keeping track of your thoughts and adventures! We too have been thinking of Sue a lot lately.
Wishing you all the best with your upcoming trip to Maui.
Brother Javier(non-registered)
It was great to have you with us in France last week. The kids really enjoyed the time you spent with them. They love you so much. See you soon !!!!
No comments posted.
Loading...
Subscribe
RSS
Recent Posts
Cat and corn - frame within a frame Alone in the Winter Canyon with demons and angels Calm after the storm – At Steve’s house Canyon de Chelly Did you bring your tripod? – Beauty in motion Freezing the Hawaiian winter waves - Finding balance between love and fear Geometry, depth and color - Denali National Park with my father Mood, simplicity, soft focus – The Rose Day fourth and I am already breaking the rules! - Greek Isles Day three, image three - Pushing creativity!
Keywords
Archive
January February March April May June July August September October November December
© Carlos Quesada - Quesada World Collection
Powered by ZENFOLIO User Agreement
Cancel
Continue