I have spent four days in Glacier National Park, Montana. I decided to stay at the East side of the National Park. I have visited the West side a couple of times and I had never stayed on the East. I was very happy about my decision. It was breathtaking. Both sides of the park are joined by the "Going to the Sun" highway, which has too much snow to be open this time of the year. I stayed at the Many Glaciers Campground, which was visited by moose, deer and bear daily.

I was welcomed to the park by our friends the Grizzly bears (bear encounter three and four). This time I could see them from the side of the road. 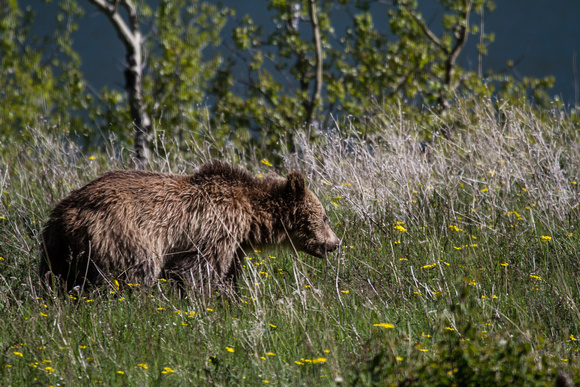 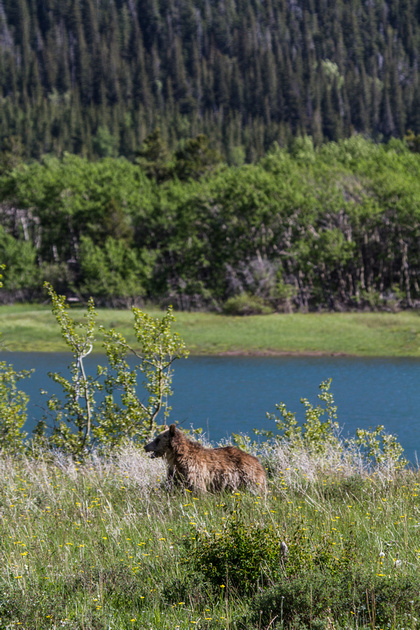 The second day I decided to hike to Cracker Lake. It took me a little under eight hours to go up and down, it really kicked my butt, but it was worth it. You decide based on the pictures. 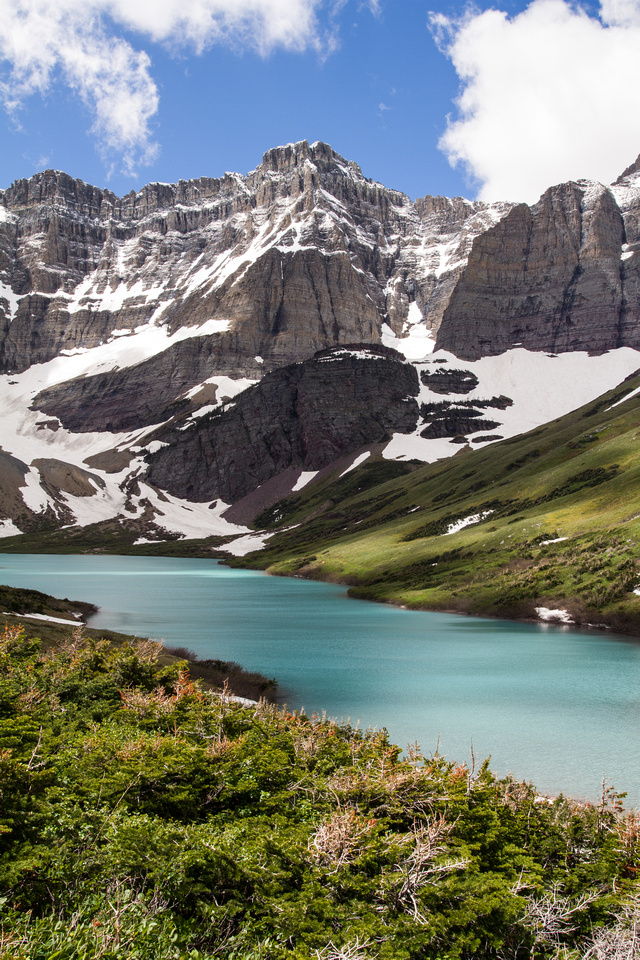 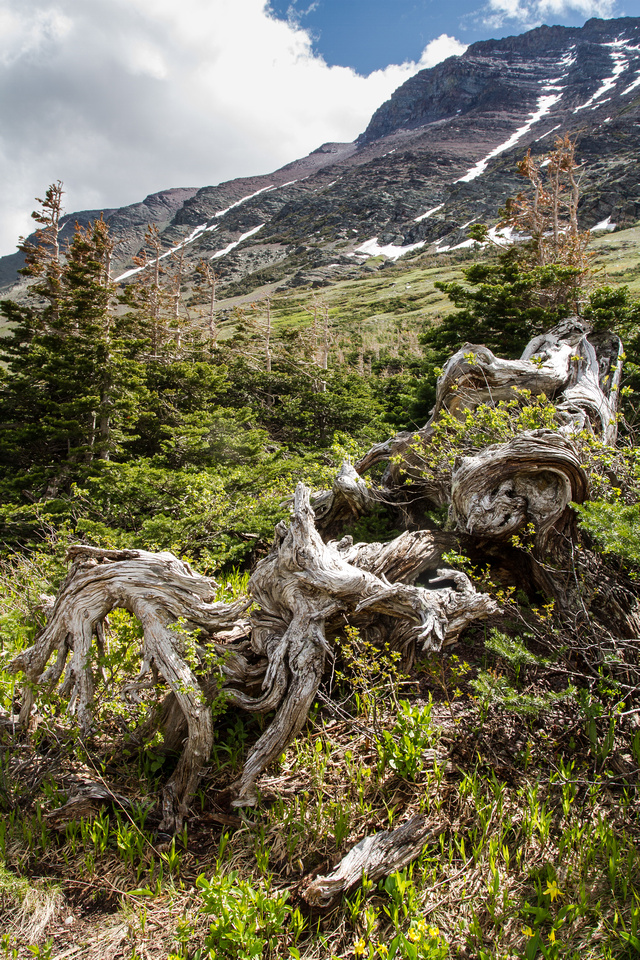 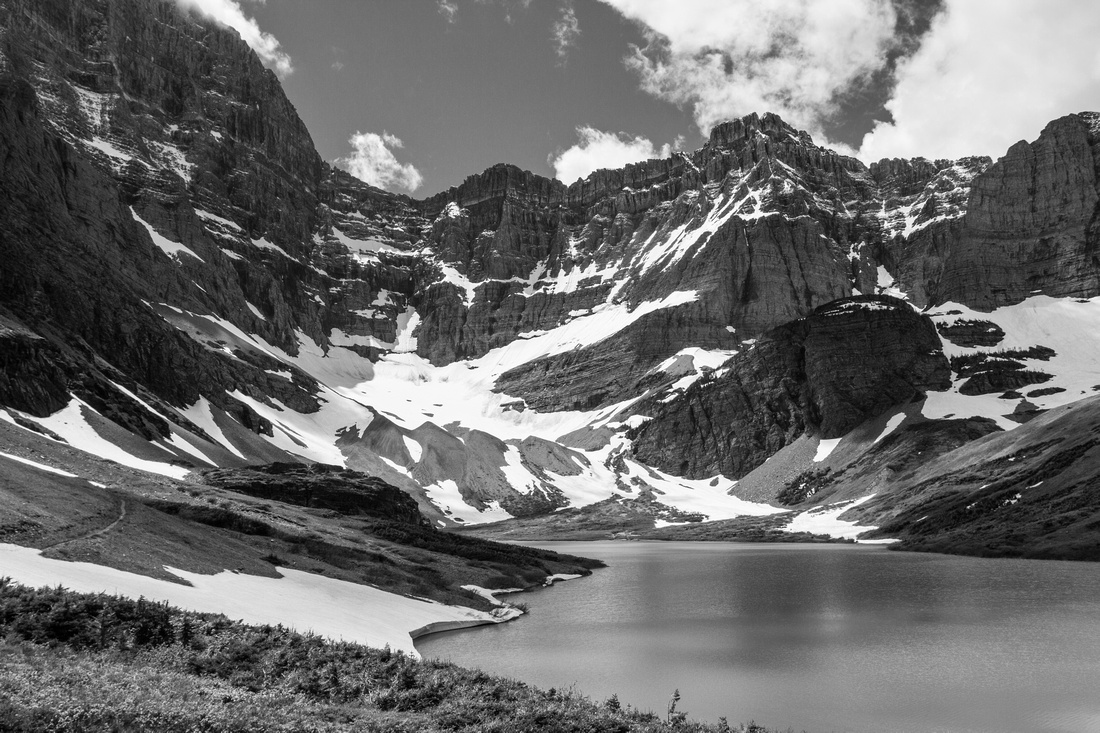 I really enjoyed this side of Glacier, it was a great time of the year to be here, flowers everywhere, no problem getting campsites, a little bit of weather but nothing that stopped me from enjoying it. 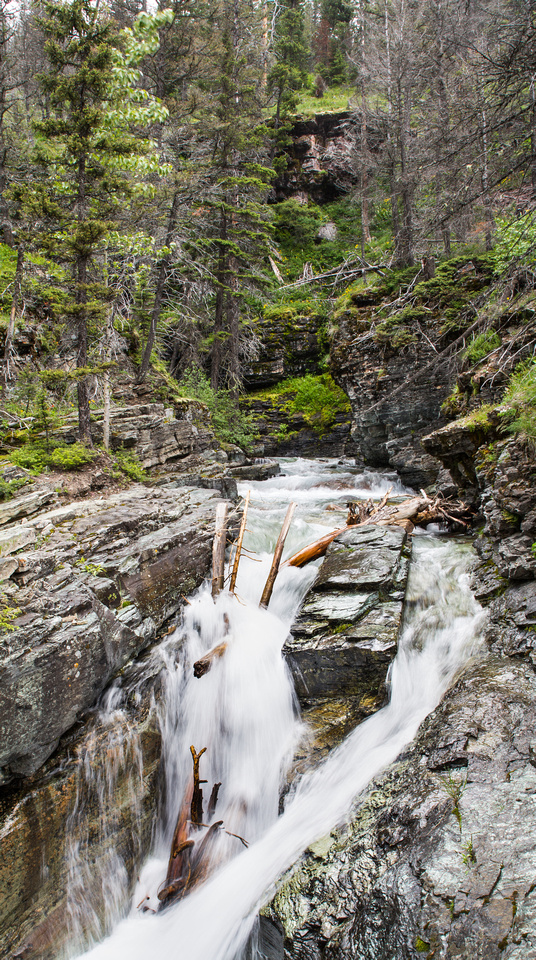 Glacier National Park still rates as one of the most beautiful parks in the US, and the luck of buses and crowds (at least on the East Side) makes it more appealing than most National Parks.

I am in Calgary right now visiting my friends Steve and Basia and I will be moving north towards Banff and Jasper by the end of the week.

Kevin Piker(non-registered)
We have been to Glacier 2 times. Simply captivating. One of the great escapes in the US. Enjoy.
john svoboda
At this point of the journey have you reestablished any principles by which you have built your present beliefs?
No comments posted.
Loading...
Subscribe
RSS
Recent Posts
Cat and corn - frame within a frame Alone in the Winter Canyon with demons and angels Calm after the storm – At Steve’s house Canyon de Chelly Did you bring your tripod? – Beauty in motion Freezing the Hawaiian winter waves - Finding balance between love and fear Geometry, depth and color - Denali National Park with my father Mood, simplicity, soft focus – The Rose Day fourth and I am already breaking the rules! - Greek Isles Day three, image three - Pushing creativity!
Keywords
Archive
January February March April May June July August September October November December
© Carlos Quesada - Quesada World Collection
Powered by ZENFOLIO User Agreement
Cancel
Continue